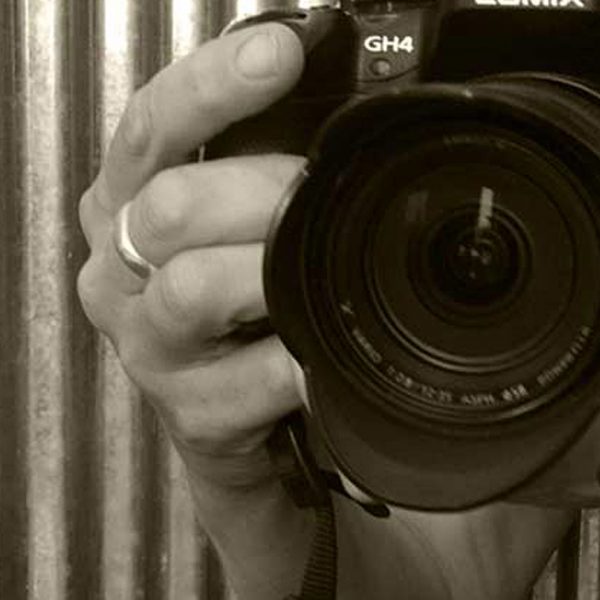 Based in London for nine years, she produced entertainment content and promos for Gamer TV, Sky and Shine TV. Work took her all over the UK and Europe, with clients that included Westminster NHS, the Ministry of Defence, Haringey Council, Block 9 (Glastonbury Festival) and the Ministry of Sound.

Since returning to Melbourne, Lisa has been with ACMI’s Public Programs for four years, leading film-making, animation and digital story workshops, and facilitating VR and gaming events.

Since moving up country, she has worked with the Castlemaine State Festival as lead visual artist for their 2017 opening night spectacular, plus with Punctum Live Arts, Castlemaine Circus, Shivoo Events and Film Harmonix as a visuals artist, documentor and promo maker.

Currently she is involved in development of a Castlemaine digital hub and media learning space in conjuction with Castlemaine State Festival’s  The Goods Shed Project.